My first post-lockdown visit coincided with the excellent article by Gareth E Rees. 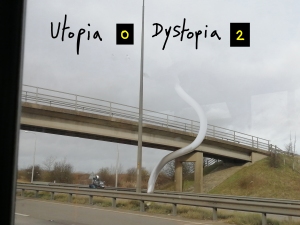 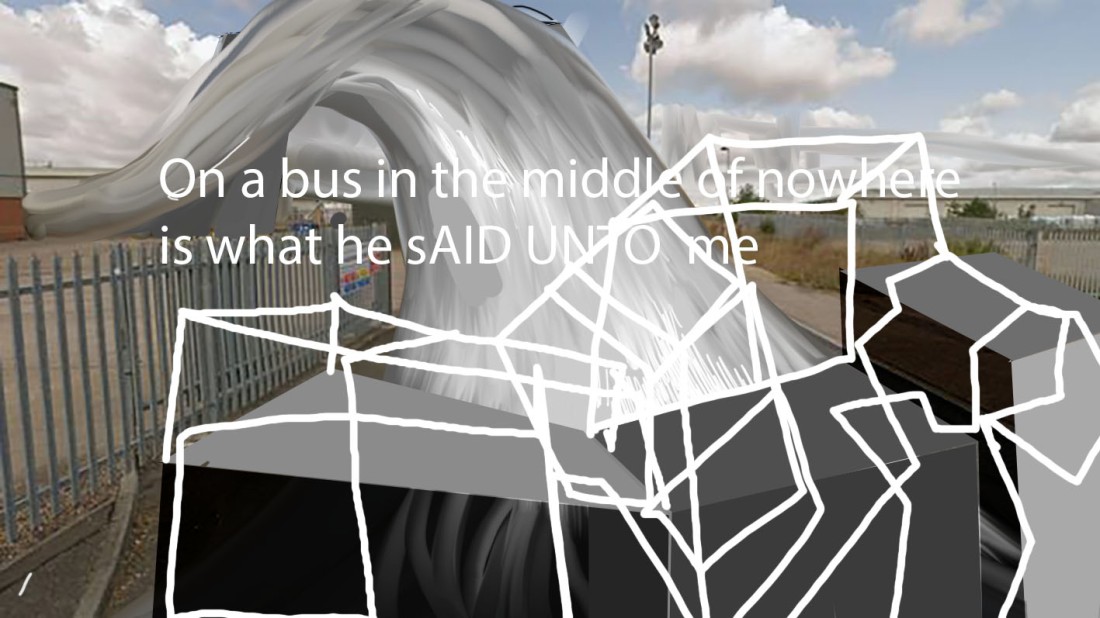 When you subscribe we will use the information you provide to send you these newsletters. Sometimes they’ll include recommendations for other related newsletters or services we offer. OurPrivacy Noticeexplains more about how we use your data, and your rights. You can unsubscribe at any time.

Plans for a new bridge connecting two Grimsby business parks have been withdrawn just days after being submitted.

Officers at North East Lincolnshire Council say they want to revisit the plans for the bridge, which would connect Europark at Genesis Way with the Great Grimsby Business Park on Laforey Road and would be exclusively for buses and bicycles.

Currently, there is only a footbridge over the Town’s Croft Drain connecting the two business parks.

The application was validated on Friday, September 27 but just 10 days later, a decision was made to withdraw it.

A council spokesman confirmed the move was made for more detail to be added to the plan but could not say when a new application would be submitted.

According to the original proposals, the development would have had a two-way “bus and cycle only” carriageway with a shared footway.  Automatic number plate recognition cameras were to be put in place to catch any other vehicles trying to use the bridge.

Bus services were to be rerouted in a bid to reduce journey times and attract more passengers, with a view to making the council-subsidised routes more financially sustainable.

The current bus route to Europarc heads up the A180 and loops around the business park before heading back into Grimsby. The planned new routes will either head down Estate Road No.1 or Estate Road No.5, going through the Great Grimsby Business Park and into Europarc.

But concerns have already been raised by Great Coates Parish Councillor Mike Stewart, who was worried about the safety of vehicles going down the nearby Woad Lane to access the site.

North East Lincolnshire Council has been asked for further comment.

09.04.2020
I peer in the window as the flat earth society commences their first lockdown meeting.
A guy, balding, white goatee, probably late sixties wears his Covid tan well as he promenades with his jovial wife along Europarc Way.
‘Shit’ passes by. He wears the face of the 1980’s bloodhound or Cocker Spaniel.
A dog forgets the social distancing regulations temporarily as it wraps itself around its owner performing an ad-hoc Maypole routine.
Meanwhile, on Pegasus Way: ‘Alright Miss Challenor, your medication. Have a nice day. Thank you.’ Says the bandana doffing bearded pill courier.

I zoom in and out at The Europarc roundabout – sometimes Beechwood Farm is visible, others it is not. 2010. 2020. It just depends.

I sigh, because someone once told me that it’s ‘good for your health.’

I wait for a moment and feel the next wave of uncertainty flow through my central nervous system.

The lamp posts form a guard of honour along Europarc Way.

I feel sad for a yellow bollard as it waits on a neglected islet looking out across to the motionless A180.

I wandered into Tesco Cathedral at 10am with the Grimsby hoards. A stressed out woman rattled by the rush calls from behind: ‘Get out of my way dickhead.’ I breathe for a moment and remember the warmth of the Covid sun.

europarc project
Create a free website or blog at WordPress.com.